The concept of personas involves the creation of a fictional set of archetypal users for a system. The users are given stories, such as age, education, background, and lifestyle. The creation of personas aids with getting into the mindset of a user in order to better create, test, and critique a system.

Good sets of personas have variety, containing identities of a few average users of varying experience levels. This allows for better drafting of requirements for a system by associating the product with a user and a base of users.

This is a start but it feels impersonal and bare. We want to create an identity we can associate with to remind us of who we are designing for.

More often than not, when designing a system for a long time it is difficult to stop thinking like a designer or a developer and think like a user might. Creating rich personas can assist with thinking more in line with a real user. 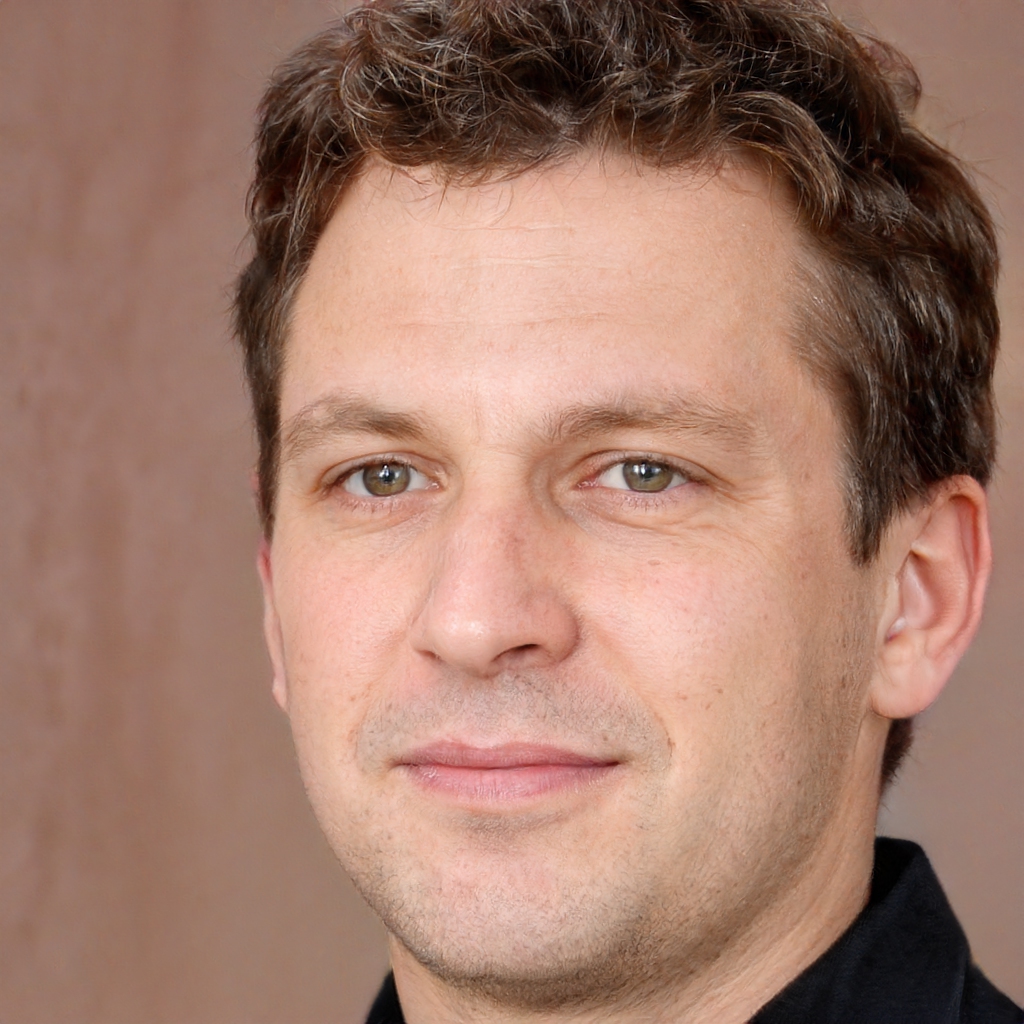 This is much better. There is enough information to make the identity more personal and real, and already there is more of a connection between us, if we were working on designbyte as a team, and potential users fitting this archetype.

Consider creating a singular persona for each archetypal user. For designbyte, we would probably want two personas: users with high web competency (like Samuel) and users with medium competency. As it stands, this site is more oriented for those with at least some knowledge of the web, so creating a persona for a user with low competence of the web may not be necessary.

Creating personas for archetypal users can create a stronger connection between a system's team and the users. This can result in much more user-centric requirements and, in turn, a more usable system. Avoid creating too many personas, limiting them to just a few, in order to keep them more personal. Try to base personas off of concrete research and user analysis.

For more tips on this practice, visit Adobe's article on Putting Personas to Work.